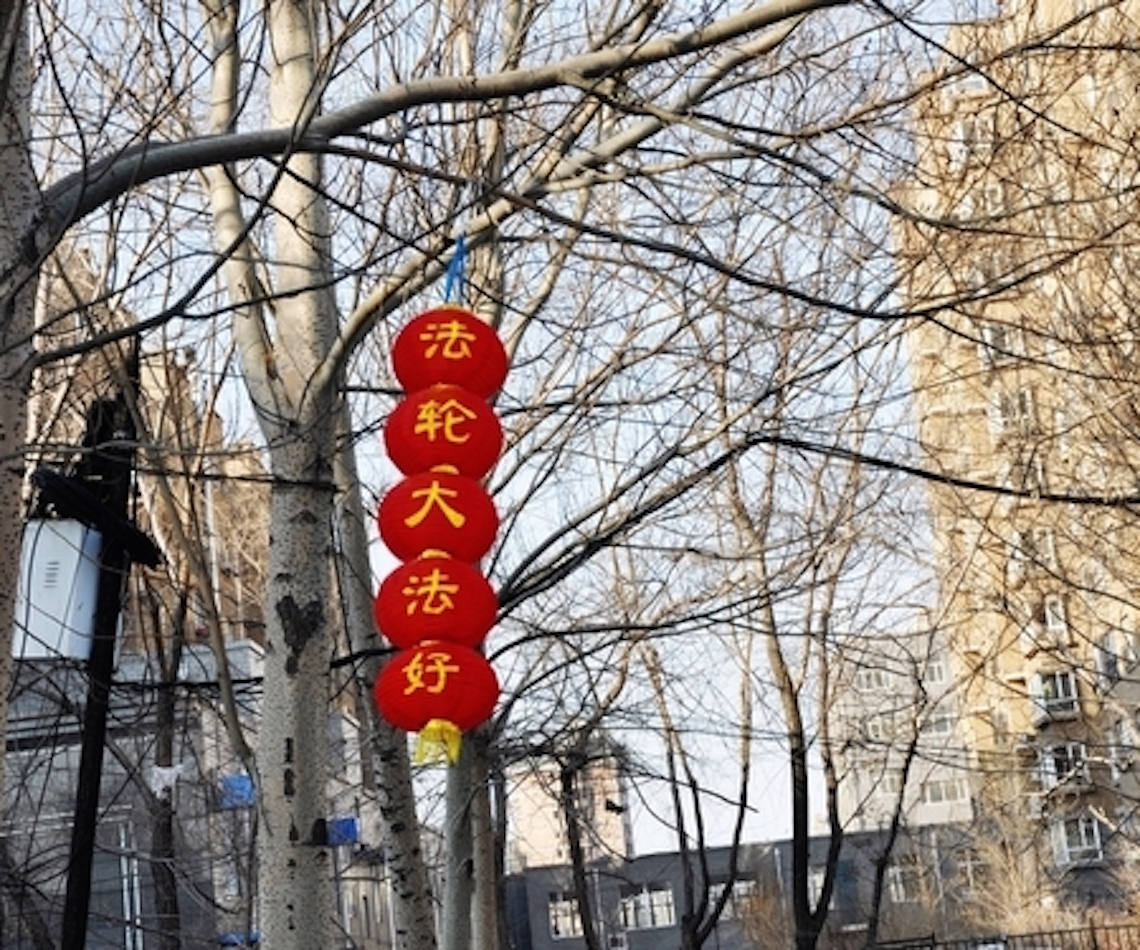 While the Chinese Communist Party (CCP) issued a directive to “fight Falun Gong to the end,” tens-of-millions of Falun Gong practitioners have responded by enacting one of the largest peaceful civil disobedience efforts in history.

This is a success story in the making—an enactment of real-life triumph of good over evil.

Since the persecution began in 1999, the CCP’s propaganda mega-machine has pumped-out falsified news reports and opinion pieces across every Chinese media outlet imaginable, aiming to “stamp out” Falun Gong and to turn the hearts of Chinese citizens against the peaceful practice. But Falun Gong practitioners have never lost sight of the good nature of their fellow Chinese. After all, the CCP does not represent the Chinese.

Courageously risking the worst possible treatment if they are caught, millions of Falun Gong practitioners have embarked on a great grassroots effort, using various means of telling the truth about the injustice played against them. They have printed fliers, newspapers, and posters. They have burned DVDs, with the intention of delivering the truth to every house, village, and city in China. By telling these truths and demonstrating the living embodiment of the principals they practice, they have stripped away the lies told by the CCP propaganda network. Thus they are gradually extracting the poison from the minds of the Chinese citizens toward them.

By focusing on the good nature of the Chinese, Falun Gong practitioners seek to awaken their consciences. Even as they are mistreated in the worst possible ways, the practitioners strive to maintain their compassion and tell the truth to their torturers. If these jailers, torturers, and executioners do have a conscience remaining, it makes it impossible for them to carry out the persecution against a kind, innocent, and peaceful group.

Throughout the last fifteen years, Falun Gong has remained strong in heart, validating the principles of truth, compassion, and forbearance, even when under direct fire by what is likely the largest tyrannical regime in history, the CCP.

Outside of China, overseas Falun Gong practitioners, lawyers, human rights activists, and others interested in justice and rights have worked hard to help the cause. They have sought to counter the lies and defamation spread by the Chinese embassy system and the overseas CCP media.

Dear Reader, OF ALL THE THINGS SHUT DOWN BY THE PANDEMIC IN 2021, the Chinese regime’s tyranny against Falun Gong was not one of them. Last year, cases of 5,886 Falun Gong practitioners arrested and 10,527 harassed for their faith were documented. The persecution also caused approximately 101 deaths, and nearly 900 practitioners to be sentenced for […] The post 2021 in Numbers: CCP Tyranny Unchanged Amidst Pandemic appeared first on Falun Dafa Information Center. [...]

In 2021, cases of 5,886 Falun Gong practitioners arrested and 10,527 harassed for their faith were documented. The Center counts cases of police pressure, such as breaking into and ransacking homes, threatening arrest at work, coercing family members, etc. as “harassment” cases. The newly confirmed arrest cases include 841 that took place in 2020 and […] The post Reported in 2021: 16,000 Detained or Harassed by Police for Their Faith appeared first on Falun Dafa Information Center. [...]